I always struggled with this interview question: “tell us a time you failed, and how did you recover from it.” It’s ironic because answering this question should be easy for me as  I have been involved in so many different activities, but it never was. Maybe because I never saw the act of doing something and not succeeding at it as a failure because I simply get satisfied from just doing it.

But on this 12th of August 2018, I have experienced what failure truly feels like. It felt like I was a looser, like I was left out, it felt like a waste of time and money, and it felt shameful. What was different this time: I had complete control on how that day could have gone but I failed to hold on to it.

I had been training for 2 months to run a 5K at the BTNBig10K race in Chicago. The day of the event, I thought it would be nice to have some company, someone to cheer for me, someone to capture the moment as I pass through the finish line.  But I had suspected that the friend I had invited may not have been the best company to have that day; in fact we got in a heated argument the day prior while we were on the way to our hotel in Chicago. That had got to be a sign already, it had put me in an irritated mood and the next day was not any better which took away my focus on the race.

The day of the race, I woke up exhausted because I went to bed angry, I could not rest. 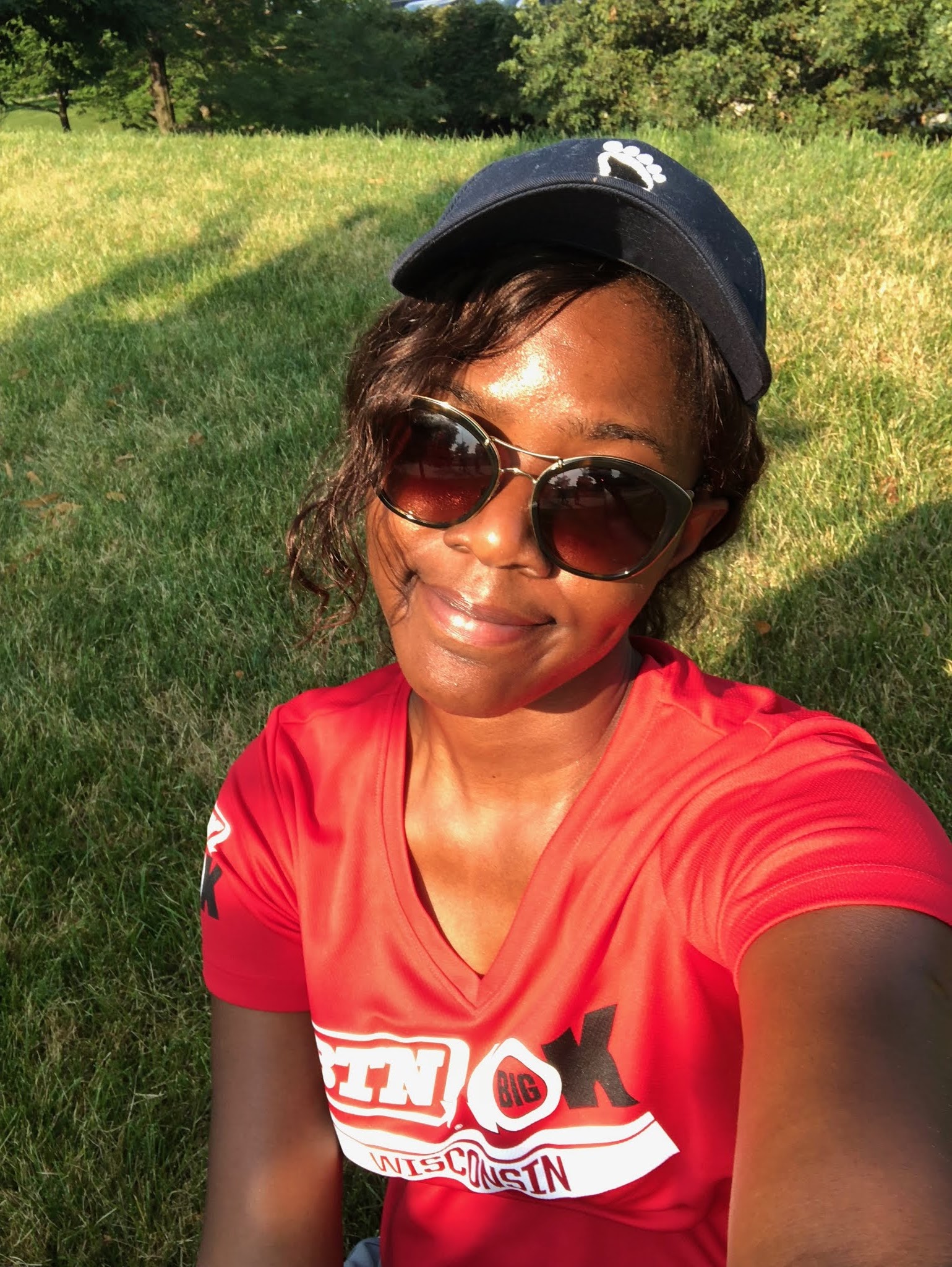 As I was trying to get up, my friend started asking questions I found provoking. I started feeling unhappy. I felt that friend did not have my best interest at heart at that moment, and sharing the rooms to prepare for the day was getting difficult.
More bickering followed, we left the hotel late, we got lost on the way, and by the time I arrived at the starting line, there were no starting lines; the race had already started and I was no longer allowed to run. (Pause)

My world had just fractured in many pieces. It was just a race, but what it represented a lot more than that for me. And I could feel myself loosing two things I cared about that day – my long time friend and the race I trained for.

For a good fraction of time I got lost in space. I could hear voices, they sounded so far away. All I could hear is my own thought yelling at me so loudly and sucking up my strength to stand straight. How could I have been late for something I wanted this bad, for which I prepared for 2 months? How did I allow this to happen? 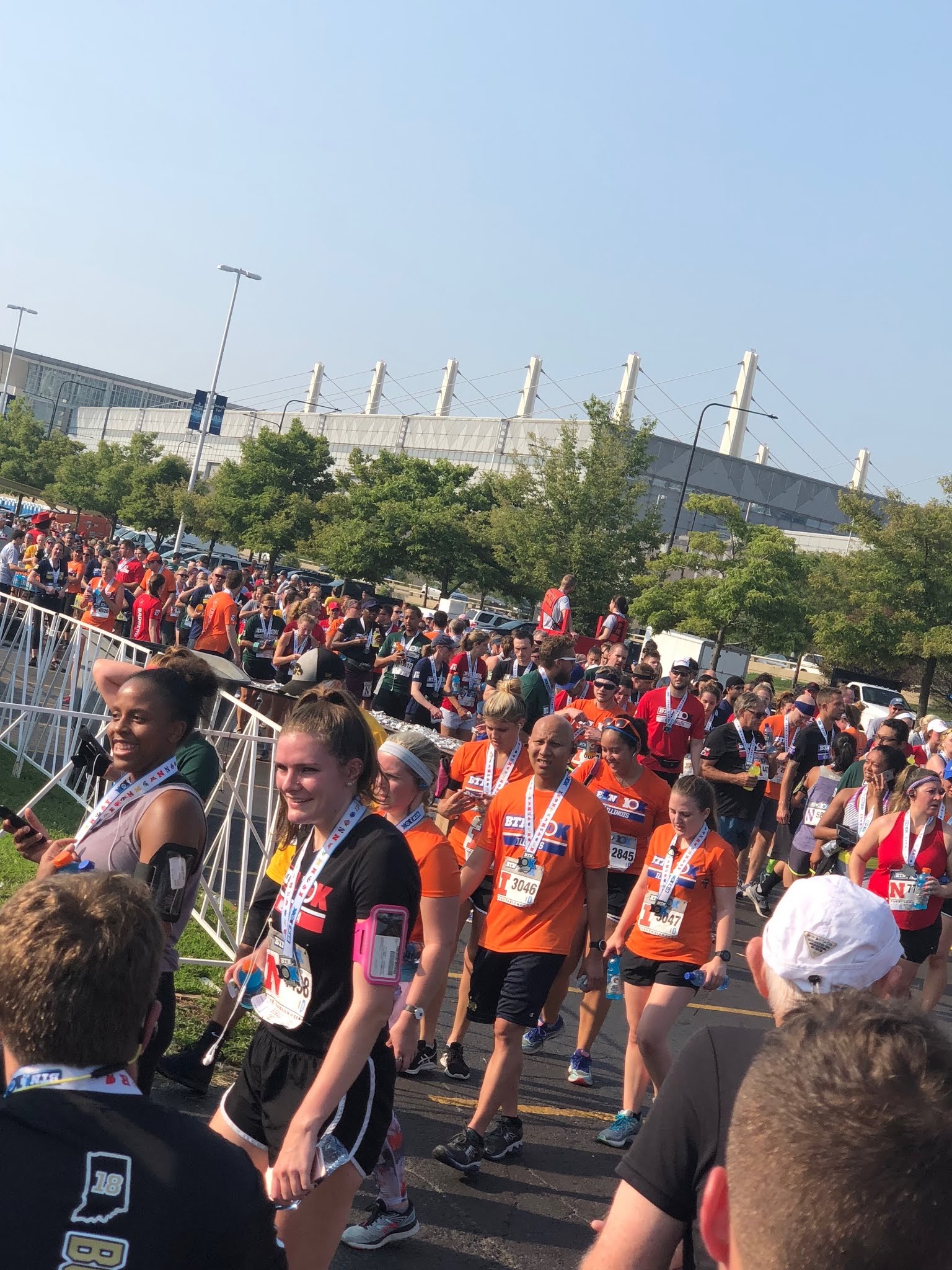 I sat on the grass frazzled, 20 minutes later I saw the runner arriving, cheering, getting their metals;
I felt the shame.

Two things I realized that day: Emotions will be my downfall if I do not control it or get away from anything that may cause. In fact, it was I who allowed the arguments to get me out of focus by contributing to it when I could have just said,”sorry not right now.”

And secondly, because of my  people pleasing tendencies, I was not strong enough to cancel on my friend when I sensed that this may not work out well for me. I seemed to have been more concerned about not making her feel uncomfortable over achieving my own goal –  leaving the environment when I wanted to, getting out earlier even if it meant without my friend to head to my race, etc…

Thankfully there are plenty of races left and the failure only motivated to go for an even longer and bigger race next year. Let’s go 10K!

With the wave of happiness in these holidays seasons, I am pleased of the official…

Meet The Man Behind The E-book Collab

Necemon Yai is a dear friend of mine since High School. He'd always been one…

How Do We Become Limitless?!

Sometimes, the real message can be found in the simplest form. I encourage you to…

Let Me Know What You Think! Cancel reply